New Zealand is an independent island country in the south Pacific Ocean, 1,600km (1,000 miles) east of Australia. It consists of two main islands and a number of smaller ones and has a total land area of 268,000 sq km.

The climate is temperate with average temperatures ranging from 16°C in the north of the North Island to 10°C in the south of the South Island. February is the warmest month and July is the coldest. Annual rainfall is generally between 600mm and 1600mm. 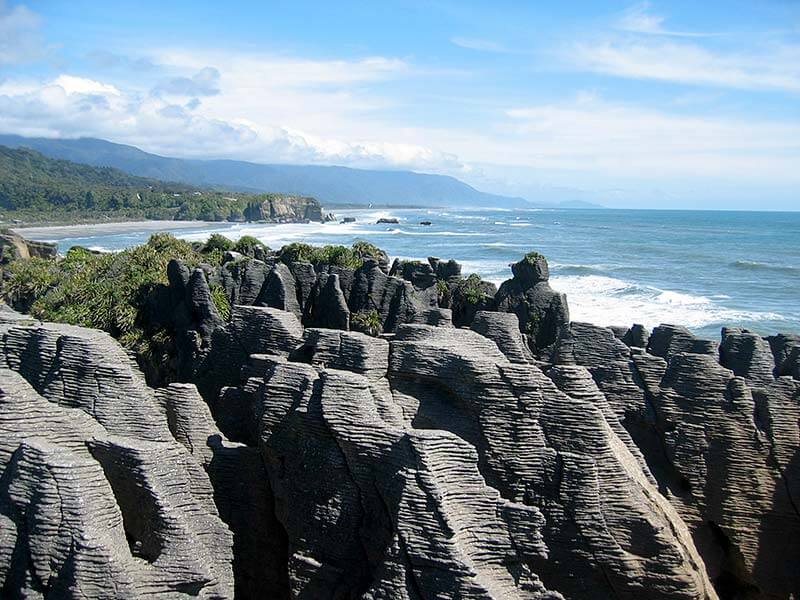 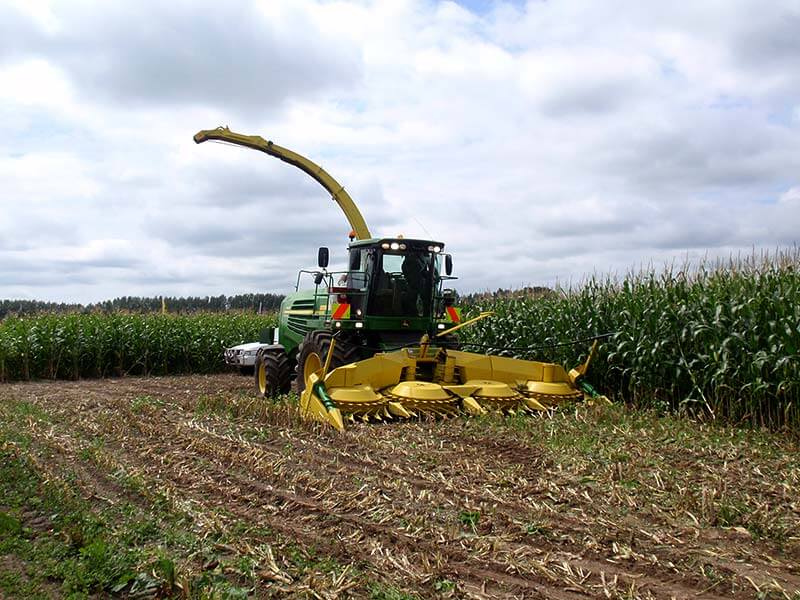 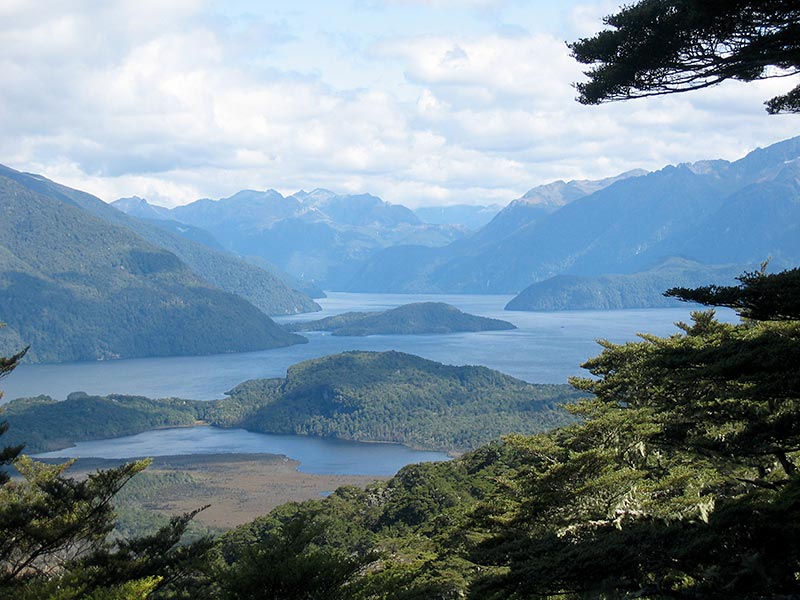 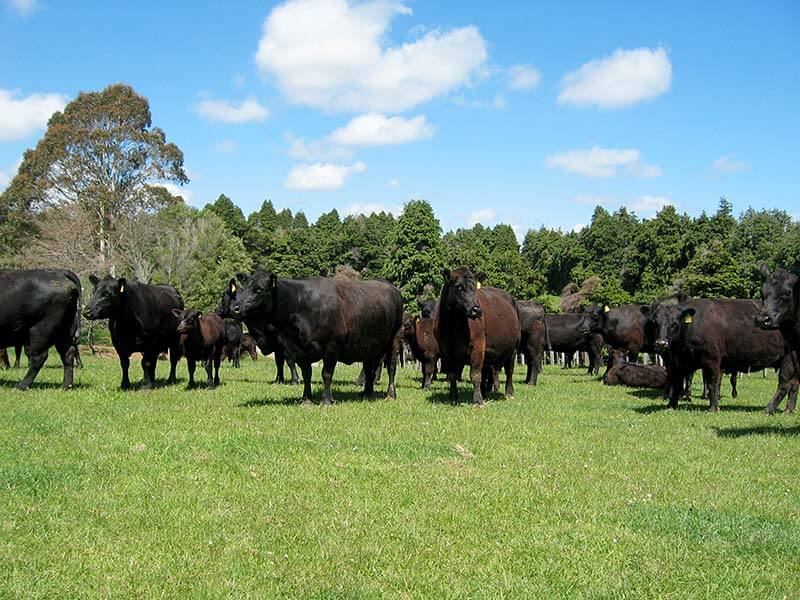 Why New Zealand is a must-see: 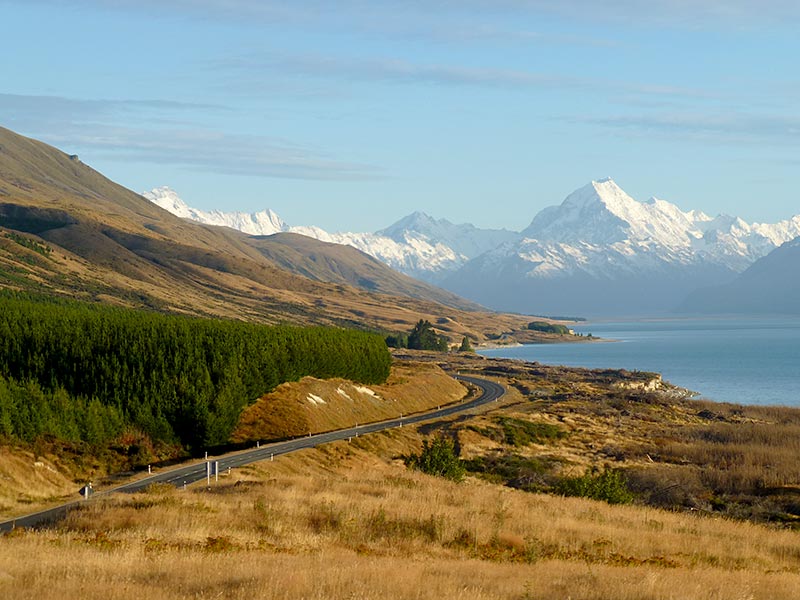 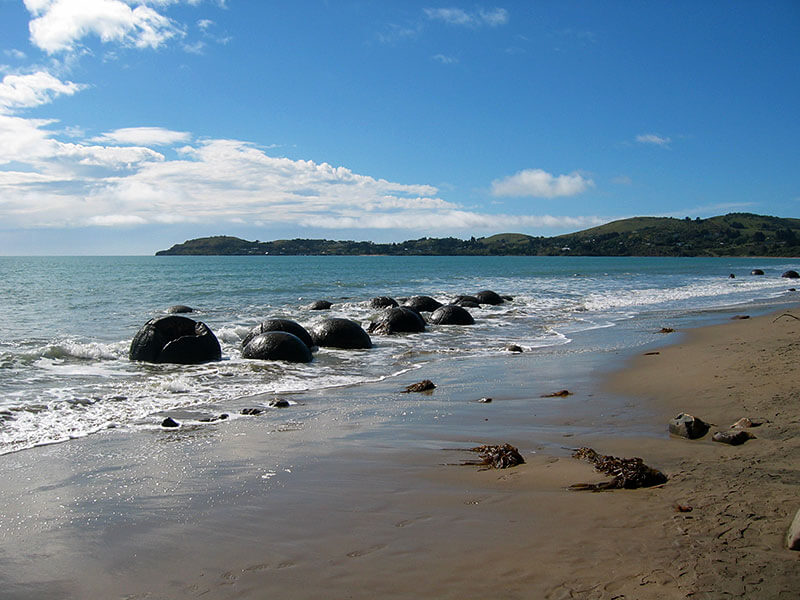 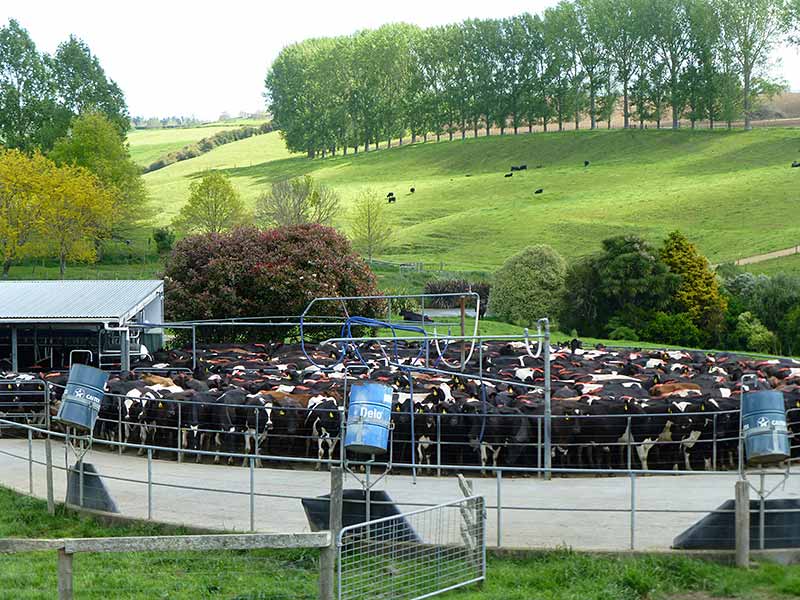